What does Tesla mean? 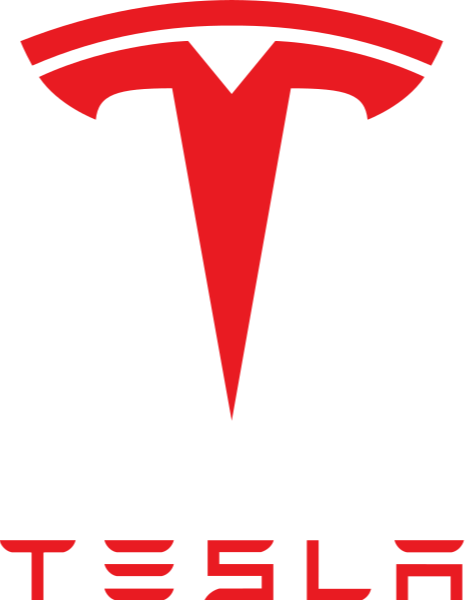 Tesla, formerly known as Tesla Motors, is a manufacturer of electric vehicles and an energy company headquartered in Palo Alto, California, United States. The company is named after Nikola Tesla, who is best known for his contributions to the design of the modern Alternating Current (AC) electrical systems. He is also the inventor of the AC induction motor. Tesla vehicles use a 3-phase, 4-pole AC induction motors, which derived from Nikola Tesla’s original design.

Find translations of named after Nikola Tesla
in {{translation?.name}}