What does Toyota mean? 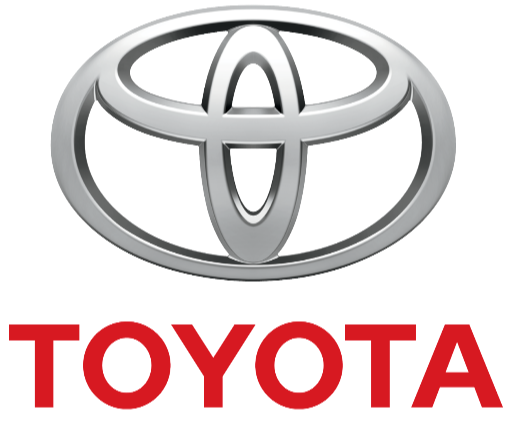 Toyota is a multinational automaker headquartered in Toyota, Aichi, Japan. Toyota was initially called Toyoda, from the family name of its founder, Kiichiro Toyoda. The name was changed after a contest for a better-sounding name. The new name “Toyota” uses eight Japanese strokes to write and the eight-stroke count is associated with wealth and good fortune in Japanese culture.