What does Mitsubishi mean? 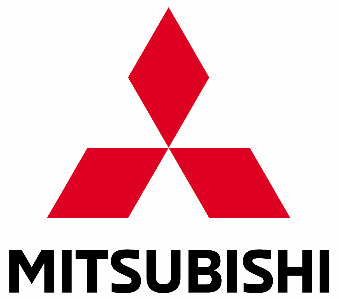 Mitsubishi Companies is a Japanese conglomerate consisting of a range of autonomous businesses which share the Mitsubishi brand, trademark, and legacy. “Mitsubishi” is a combination of the words “mitsu” and “hishi.” “Mitsu” means three. “Hishi” means a water chestnut, and the word is used to denote a rhombus or diamond shape, which is reflected in the company’s famous logo. As customary, “hishi” is pronounced “bishi” when it forms a latter part of a word, hence the combination of “mitsu” and “hishi” reads Mitsubishi