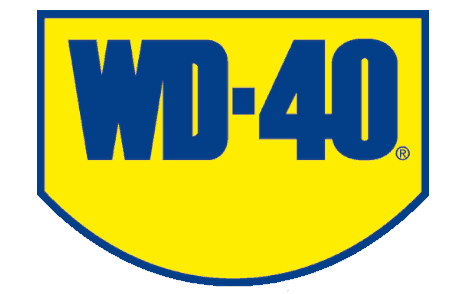 WD-40 is the trademark name of a water-displacing spray made by the WD-40 Company. The company is headquartered in San Diego, California, United States. WD-40 was developed in 1953 by Norm Larsen, founder of the WD-40 Company, originally known as the Rocket Chemical Company. While Norm Larsen was attempting to create a formula to prevent corrosion in missiles by displacing the standing water that causes it, he arrived at a successful formula on his 40th attempt. And he called it WD-40, which literally stands for Water Displacement-40th formula.