What does Parle-G mean? 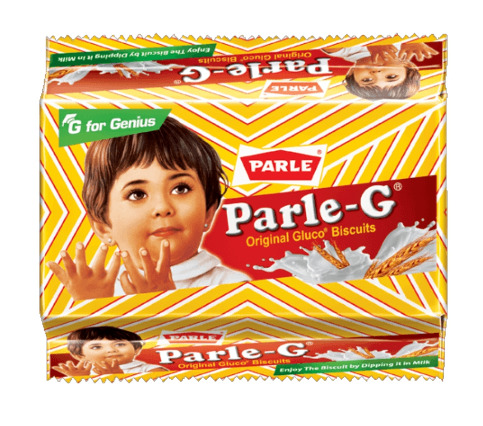 Parle-G or Parle Glucose is a brand of biscuits manufactured by Parle Products. The term “Parle” in Parle-G, is derived from Vile Parle (originally a village called “Parle” in Mumbai), where the first Parle production factory was based. The “G” in the name Parle-G originally stood for “Glucose”, though a later brand slogan also stated, “G means Genius”.