What does MCU mean? 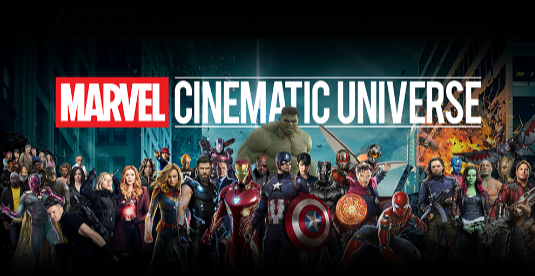 Marvel Cinematic Universe (MCU) is a media franchise and a shared fictional universe centered on a series of superhero films produced by Marvel Studios, based on characters that appear in publications by Marvel Comics.
Some of the MCU films include Iron Man, The Avengers, Ant-Man, Captain America, Spider-Man, and so on.

Note:
Marvel Studios is an American film and television production company that is a subsidiary of Walt Disney Studios, a division of The Walt Disney Company.

What is the full form of MCU?

The full form of MCU is Marvel Cinematic Universe

What are the full forms of MCU in News & Entertainment?

What are the full forms of MCU in Worldwide?