What does MCB mean? 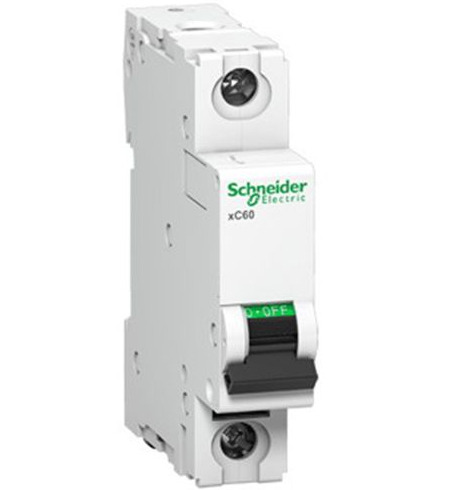 Miniature Circuit Breaker (MCB) is a protection device used to protect an electrical circuit from damage caused by overload or short circuit. MCB is used in place of a fuse and is like a resettable fuse. Unlike a fuse, MCB does not have to be replaced every time after a fault occurs and it can be reset quickly and be reused.

What is the full form of MCB?

The full form of MCB is Miniature Circuit Breaker

What are the full forms of MCB in Academic & Science?

What are the full forms of MCB in Worldwide?