What does Lexus mean? 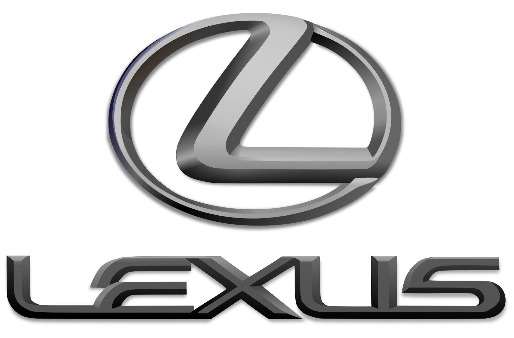 Lexus is the luxury vehicle division of Toyota Motor Corporation first introduced in the United States. The name “Lexus” is believed to be originated from the name Alexis, a character from the TV series “Dynasty” from the mid-'80s, later they dropped the ‘A’ and becomes lexis and then to Lexus. Another theory claims it is an acronym for “Luxury exports to the United States.

Find translations of from the name Alexis, a character from the TV series “Dynasty” from the mid-80‘s
in {{translation?.name}}