What does Baskin-Robbins mean? 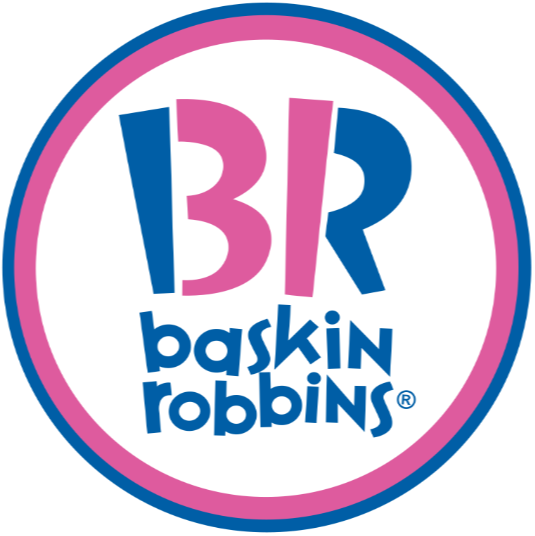