What does Siri mean? 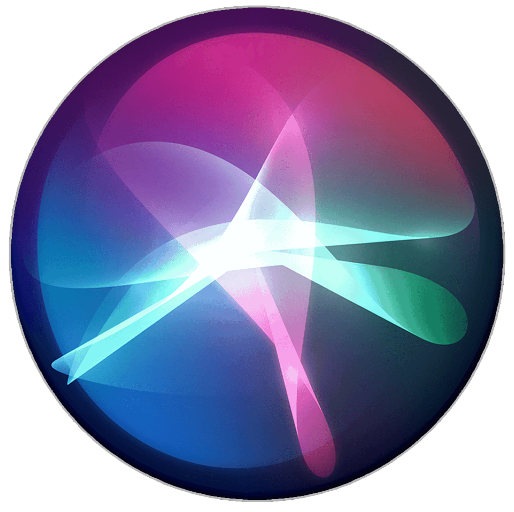 Siri is a Speech Interpretation and Recognition Interface for iOS devices that enables users to speak natural language voice commands and receive audible confirmation from Siri. Apple defines Siri as an intelligent personal assistant that helps you get things done just by asking. Siri was originally introduced as an iOS application available in the App Store by Siri, Inc., which was acquired by Apple on April 28, 2010. After the acquisition, Siri was integrated into iOS and was first introduced with iphone 4S. According to Dag Kittlaus, the co-founder of Siri, the name “Siri” is of Scandinavian origin and the meaning of Siri is “beautiful victory”. Kittlaus wanted to name his daughter Siri, but he got son so he instead named his company Siri and also Kittlaus owned the siri.com domain at that time.