What does Kia mean? 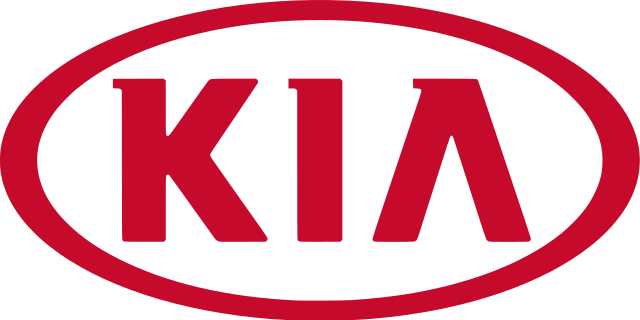 Kia Motors is a multinational automotive manufacturer headquartered in Seoul, South Korea. The company was originally founded as the Kyungsung Precision Industry, which specialized in making steel tubing and bicycle parts, and began producing domestic bicycle. Later, Kia started making vehicles for other automakers and eventually producing its own vehicles.
The name "Kia" derives from the two Sino-Korean characters, "Ki" (起), means “to arise” or “come up out of”, and “A” (亞) means “Asia”, thus altogether the word Kia means "to rise from Asia” or “to rise out of Asia”, which express Kia’s pursuit in the global automotive market.

What is the full form of Kia Motors (Name Origin)?

What is the full form of Kia in Business?

means to rise or come up out of Asia

What are the full forms of Kia in Worldwide?

Find translations of means to rise or come up out of Asia
in {{translation?.name}}