What does Java mean? 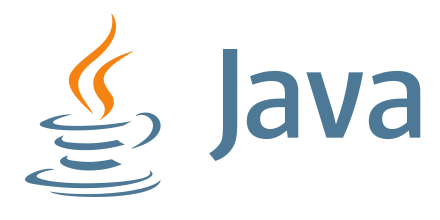 Java is an object-oriented programming languagee originally developed by James Gosling at Sun Microsystems. The language was initially called Oak after an oak tree that stood outside Gosling’s office, but a different organization named Oak Technologies has already trademarked the name. So they decided to rename the company name to Java. The name Java was taken from Java coffee, a type of coffee that the developers were drinking while thinking of a new name. You see a coffee mug with rising steam as the logo for Java applications.

Note:
Java coffee is a type of coffee made from coffee beans from Java, an island in Indonesia located between Sumatra and Bali. Sometimes, coffee seeds were also known as Java beans.

Find translations of from Java coffee, said to be consumed in large quantities by the language’s creators
in {{translation?.name}}