What does India mean? 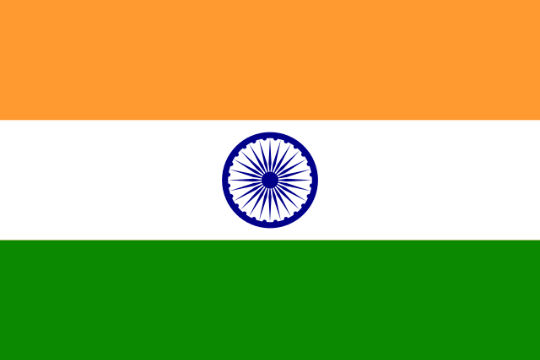 India is a country in Asia. The name India is believed to be derived from the Indus river. The name of the Indus river in ancient Sanskrit is Sindhu. The Greeks used to refer to the country as the other side of the river Indus (“Indoi” in Greek), hence they referred to Indians as Indoi, which translates as “The people of the Indus”.

Find translations of belived to be derived from the Greek word, Indus
in {{translation?.name}}