What does ISO mean? 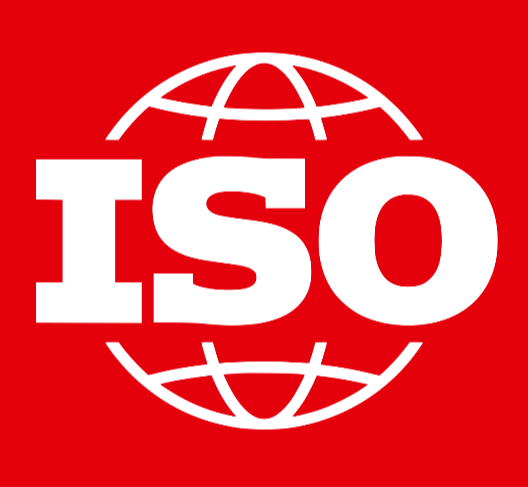 Note:
International Standards Organization is a non-official expansion of ISO.