What does Blu-ray mean? 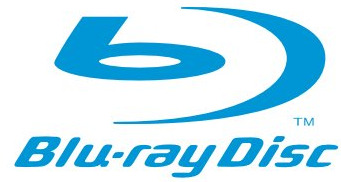 Blu-ray is an optical disc format designed for the storage of high-definition video and data. Blu-ray is capable of storing 25 GB per layer, which is almost five times more than the traditional DVD that is only able to hold 4.7GB. The name Blu-ray is derived from the underlying technology, which utilizes a blue-violet laser to read and write data. The name is a combination of “Blue” (blue-violet) and “ray” (optics). According to the Blu-ray Disc Association, the spelling of “Blu-ray” is not a mistake, the character “e” was intentionally left out so the term could be registered as a trademark.

Find translation of name derived from the blue-violet laser used to read and write the disc
in {{translation?.name}}